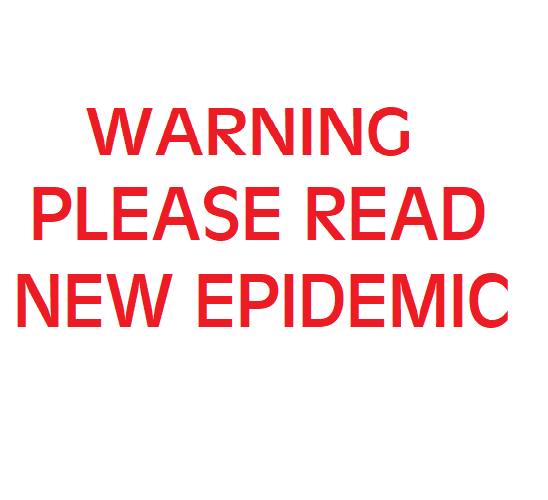 WARNING TO ALL MY CUSTOMERS

Ichthyomania
This Aquatic disease is becoming more and more prevalent among adolescent and adult human being. To my knowledge it is not a fatal condition, but can become crippling financially.
The first symptoms are the long enquiring gazes at the tanks that decorate the homes of friend. This gradually develops into an irresistible urge to own an aquarium of ones own.
The first visual sign is usually about two feet long, stretching along the wall of the victims lounge. After due interval the tell-tale signs spread, often to about four feet and soon after a rash of smaller spots appear in the spare bedroom. The disease has really taken it’s grip. By this time the victims speech is impaired. He rarely can speak of anything but aquatic topics. He must then guard against becoming a bore to those people who are not affected by this disease.
friendly fish aquatics are here for sufferers, were they can discuss ways of living with the disease. There is no cure, but occasionally it does fade away naturally after a few years
Barry  (chronic sufferer)